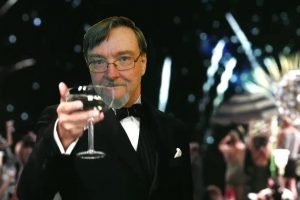 My name is Bob Pryor and, if all goes well, hopefully most of you will be reading this page because you are curious about (or have purchased!) my book Taming the Zebra: The Modern Woman’s Guide to True Love, Hot Sex, and the Mysterious Male Brain (I know—bit of a long title, that). Taming will be my first book, although I hope and plan on its being far from my last.

Degree- and qualifications-wise, I am very much a layman – a raveningly curious non-academic with a lifelong interest in the fundamentals of human behavior, sexuality, gender relations, evolutionary psychology, and ethology (animal behavior).

I was born in Lynn, Massachusetts (City of Sin!) and grew up mostly in the suburbs of northern New Jersey, where I escaped being in the same graduating class as A.J. Soprano (Tony’s son), but only by virtue of me being Tony Senior’s age and A.J. being fictional (albeit barely).

Currently I live in Oakland, California, which is quite a lovely town full of warm sunshine and friendly people, despite the fact that its political class makes the Renaissance Borgias look like the children’s choir at Saint Puppyton’s.

I hold a tenth-dan black belt in procrastination and the 2021 J.D. Power award for advanced carbohydrate destruction. I have three brothers, all of whom, lacking my adventurous spirit, still live on the East Coast and work at real jobs in the grownup economy. My favorite color, as my friends will enjoy telling you, is any part of the electromagnetic spectrum where bees can’t see. 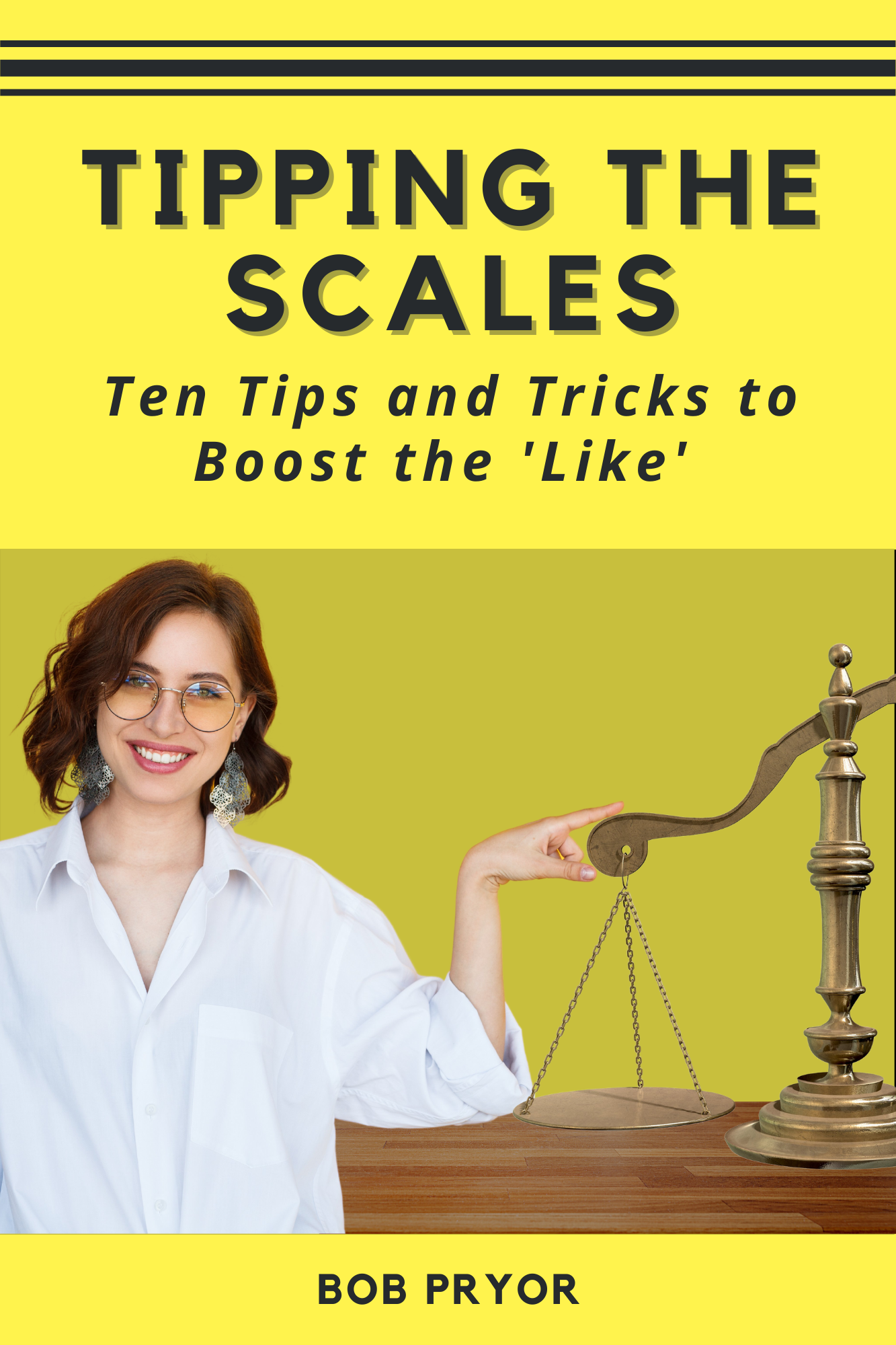 Receive this free article when you subscribe to my monthly newsletter. Unsubscribe anytime. Free article is yours to keep.

This is your friendly legal notice that this website uses cookies (not the tasty & delectable kind, sadly, but the Internet data-thingy kind).